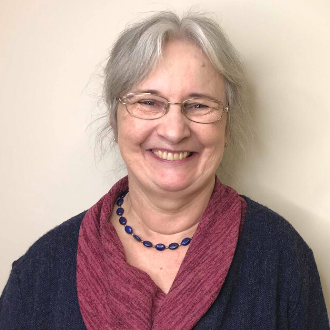 Jane trained at the West Middlesex Hospital School of Physiotherapy becoming a full and then an advanced member of the Pelvic, Obstetric and Gynaecological Physiotherapists completing in 1985. She then went on to lead the Women’s physiotherapy team at the Royal Free Hospital in London from 1985-1995.

Jane then moved to the Oxford University Hospitals Women’s and Men’s team from 1995-2016 when she was given an honorary contract.

Jane’s main interests are problems in the pelvis including pelvic pain and incontinence.

She has examined medical and physiotherapy students in this area as well as patient and lay groups for many years.