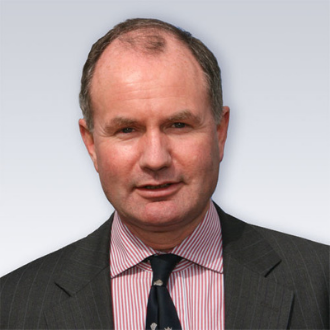 Professor Travis is one of the UK’s leading gastroenterologists. He is the immediate Past-President of the European Crohn’s and Colitis Organisation (ECCO), Fellow of Linacre College at the University of Oxford and Consultant Gastroenterologist at the John Radcliffe Thomas’ Hospital London in 1981 and trained in Gastroenterology both in London and in Oxford, where he did his PhD on colonic epithelial electrophysiology.

He was Chair of the Scientific Committee (2007-10) and then President of the European Crohn’s and Colitis Organisation (ECCO 2012-2014), with international collaborations in Hong Kong, India, Middle East, USA and Canada, among other countries. Clinical interests focus on all aspects of gastroenterology, particularly ulcerative colitis and Crohn’s disease, nutrition and intestinal failure, with an emphasis on compassionate care.

He is an author of 7 books, 30 chapters, over 400 papers and many international guidelines.